Captain Peter ‘Putts’ GTCC financially into the Green – May 2022

Captain Peter ‘Putts’ GTCC financially into the Green – May 2022

Volunteer Street Angel Peter Samuel has recently stepped down from serving as Men’s Golf Captain at Hankley Common Golf Club.  During his year in office he named GTCC as his Charity of the Year 2021.  The Club members enjoyed a busy year of dinners, tournaments, fun days and many happy hours on the golf course – donating as they played.  GTCC’s Chaplain Noelle Coe was honoured to be able to attend the Club’s annual dinner in the autumn offering the opportunity to tell Hankley members about the work of the Chaplaincy.   The final sum donated during his Captaincy year has now been counted he is absolutely thrilled to be able to share the great news that GTCC would benefit from the generosity of his fellow golfers with a gift of £15,500.

Louise Kenyon, Trustee responsible for Fundraising said “We are absolutely over the moon at the generosity of the members of Hankley Common golf club, and so grateful that Peter nominated us as his Charity of the Year.  Many of Peter’s golfing colleagues had no idea that he regularly volunteered as a Street Angel and to receive such overwhelming support from a group who largely knew nothing about our work previously, is such an encouragement.  These additional funds are a well-timed blessing as the Chaplaincy extends its work in response to increased demand for our services. Well done Peter, and an enormous thank you to Hankley Common Golf Club members – brilliant shot!” 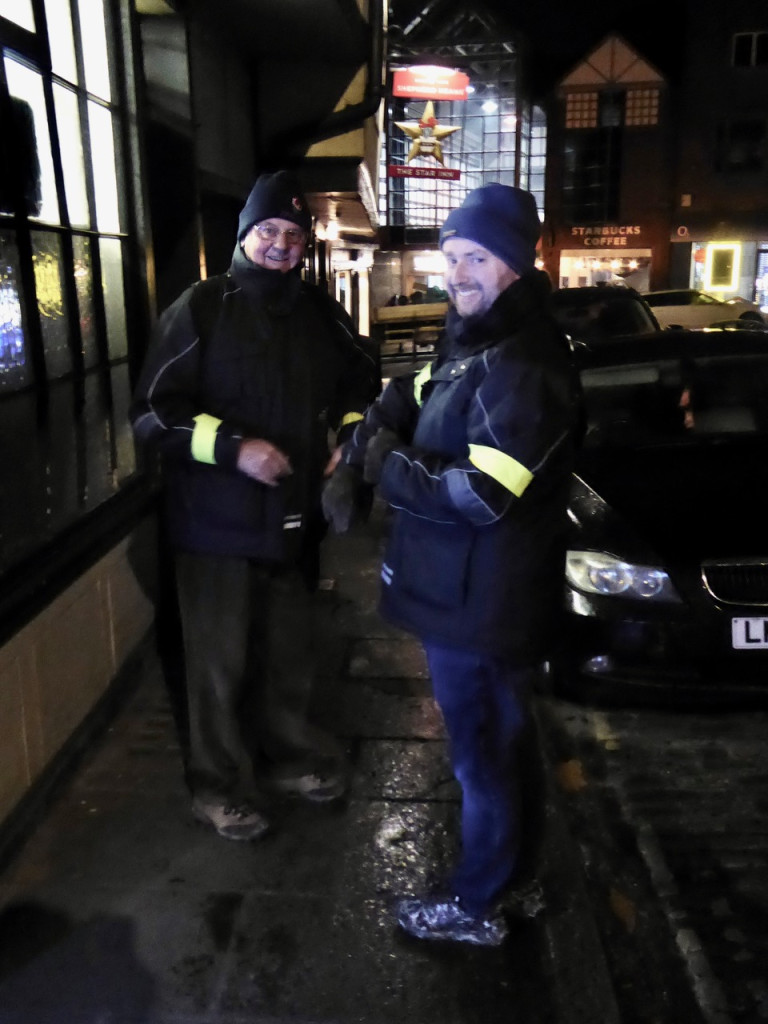 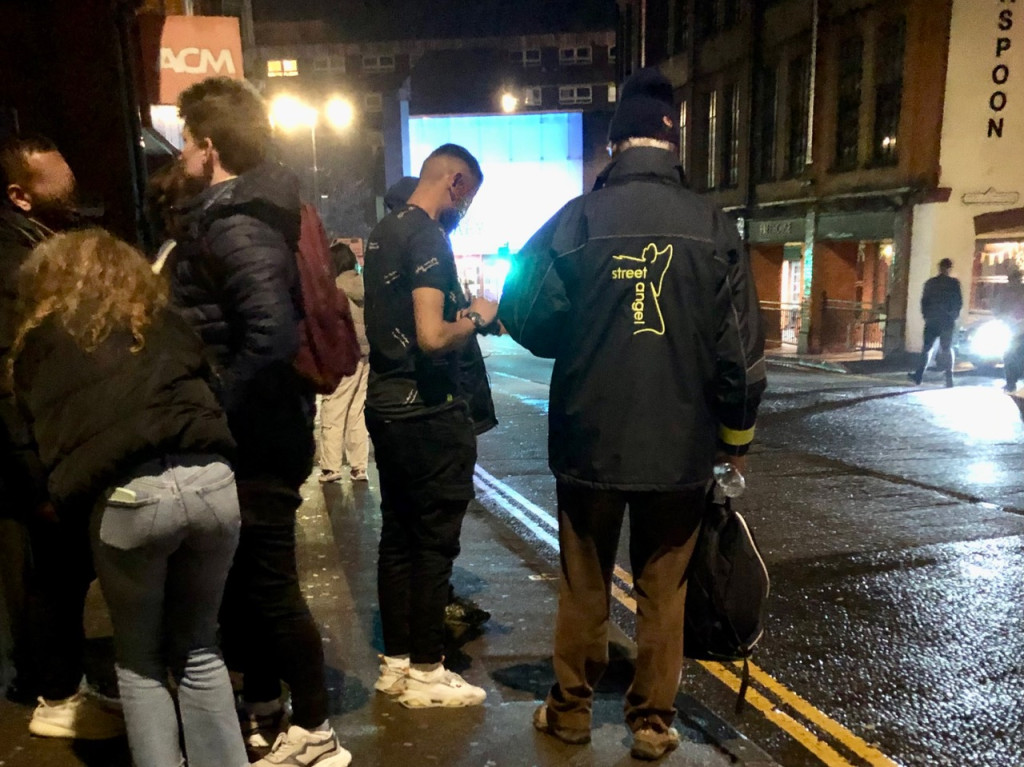 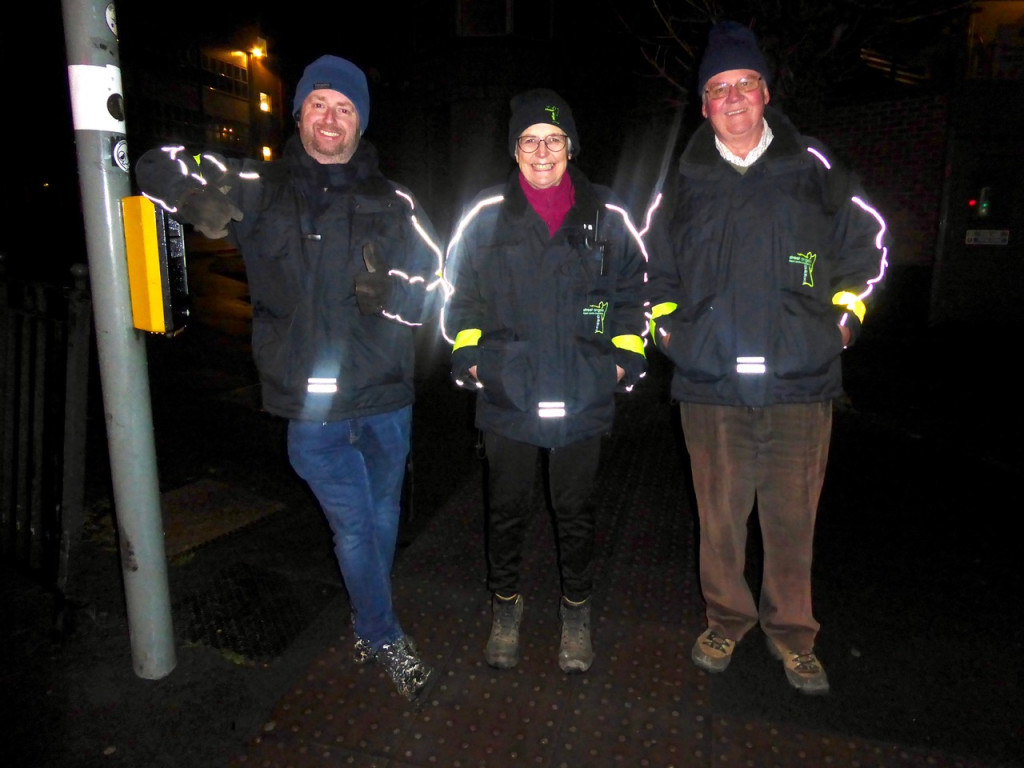